The most northeastern and inhabited island in the Dutch Wadden archipelago

Against the horizon of the northern Netherlands, surrounded by a sea of water, there is a narrow strip of ground. It is becoming ever wider to the east. In the west there are two towers, a red one and a white one. There are more than 900 people living there. That is Schiermonnikoog, the most northeastern and inhabited island in the Dutch Wadden archipelago.

In the mid-thirteenth century, for the first time, Cistercian monks landed, coastal residents were already there. They were given so much land that they built a large farm, a so-called uithof with stables and barns. The work on land did lay brothers and of course also islanders. The uithof provided for the daily life costs of the monks and the surplus was sold. The monks, dressed in gray tufts, acquired such a prominent position on the island that the island was now called Schiermonnikoog.

With the Reformation in the sixteenth century there was also another political regime. The uithof and the monastic estates on the island were managed by the States of Friesland. Half a century later, the States disposed of the island. Buyer was the Stachouwer family from the Gooi. This family, which later joined the Groninger family Starkenborgh by marriage, ruled the island for more than two centuries. Halfway through the nineteenth century, the necessary maintenance costs rose. The Stachouwers wanted to get rid of the island. The island was for sale and Johan Erick Banck became the new owner of the island. He has done a lot for the island. He put a lot of money into agriculture with the construction of the seawall and the polder and the construction of large farms. He also promoted seafaring by setting up his own nautical school. However, with the arrival of steam shipping many young families moved to port cities and almost halved the population, which was a sensitive drain on the island. The future looked bleak, because the island threatened to become impoverished. The highest priority was then the promotion of tourism. At the end of the Badweg, for example, a bathing house and a beach hotel, impressed by the island, was impressive and comfortably equipped.

In 1892 the island came into the hands of the German count family Von Bernstorff. Three generations of this family have owned the island. Every year the number of bathers increased during the summer weeks. An attempt, however, to make Schiermonnikoog a modern spa, according to the German model, ended in failure. The First World War broke out and from 1916 there was so much dune charge that the hotel was engulfed by the sea.

Then the Second World War broke out. Schiermonnikoog had to deal with an occupying force of several hundred soldiers, with daily inconveniences, with victims among the island population and many destroyed and damaged houses by bombs during air battles, with airplanes crashing in the outskirts, with numerous bodies of friends and enemies washing up. The great war, however, was elsewhere, far away. After the liberation, the Von Bernstorff family lost their island. An era of recovery and renewal started.

With the economic recovery more money came into circulation and a holiday became very common. There were also more and more visitors to Schiermonnikoog and the spread of holidays increased over the year with increasing prosperity. In 1963 the ferry service was no longer dependent on the tide, because there was a new embankment that reached the navigation channel. The crossing therefore went easier and faster so that many more 'day trippers' came to the island. The ferries were getting bigger and bigger, the catering industry and the guest houses adapted their accommodations further and a lot of new holiday bungalows were added. Domains laid a kilometer-long circuit of shell paths especially for pedestrians and cyclists in the outlying area.

Over the years the experience of nature has become a necessity of life. At the end of the eighties Schiermonnikoog was given the status of National Park. In the end, tourism became what it is today, the cork on which the economy almost completely floats

The lighthouse on Schiermonnikoog does not have an official name, but is indicated by “Noordertoren”

The name "Op 'e Ree" (reason - sheltered anchorage) refers to the former connection of the island with the shore (Oostmahorn). This connection was established at the beginning of the last century by means of small boats that operated the postal and passenger service on a daily basis. Depending on the tide, they left either from the deer or from the sandbank "de Hoge Wal" on the south side of the island. The service functioned daily, but the journeys sometimes took a long time, or 4 to 5 hours if wind direction, wind force and current opposed. From Schiermonnikoog the journey started - whether from the roe or from the Hoge Wal - as follows: one went with a farm wagon (with two horses stretched) from the village to the dike, the car drove as far as possible until the water sometimes seeping in, where the legs had to be raised high to stay dry. A boat brought the passengers aboard the postal ship. If the ship was on the Hoge Wal, then the journey on the open cart would take 25 minutes or longer, because people would almost always be walking on the mud flats there. A cold, unhealthy journey with rain and snow gusts! As soon as it was time for sailing, the flag was hoisted onto the postal ship; when the ship came back and they had passengers offered, then when approaching the station or Hoge Wal the flag was also in top and there were more passengers on board than could sit in one car, then they hoisted two flags. When in 1927 the first ferry dam (now marina) came ready, one could moor at this dam, which was a great improvement.

The beach and Waddensea

The Wadden Sea is part of the Wadden Sea coast of the North Sea. Typical are the sandbanks that fall during low tide, separated by more or less deep channels. Along the coast we usually find a muddy strip of mud. With each flood, the salt water of the North Sea is pushed up through the sea holes between the Wadden Islands. A number of rivers end up in the Wadden Sea. From Germany the rivers Eems, Weser and Elbe, from the Netherlands (via the locks in the Afsluitdijk) the IJssel and other rivers and canals draining in the IJsselmeer.

Schiermonnikoog has the widest beach in Europe. Before you reach the sea, you have to walk a reasonable distance over the beach.

Click or swipe to the left or right to watch the facilities of the house. 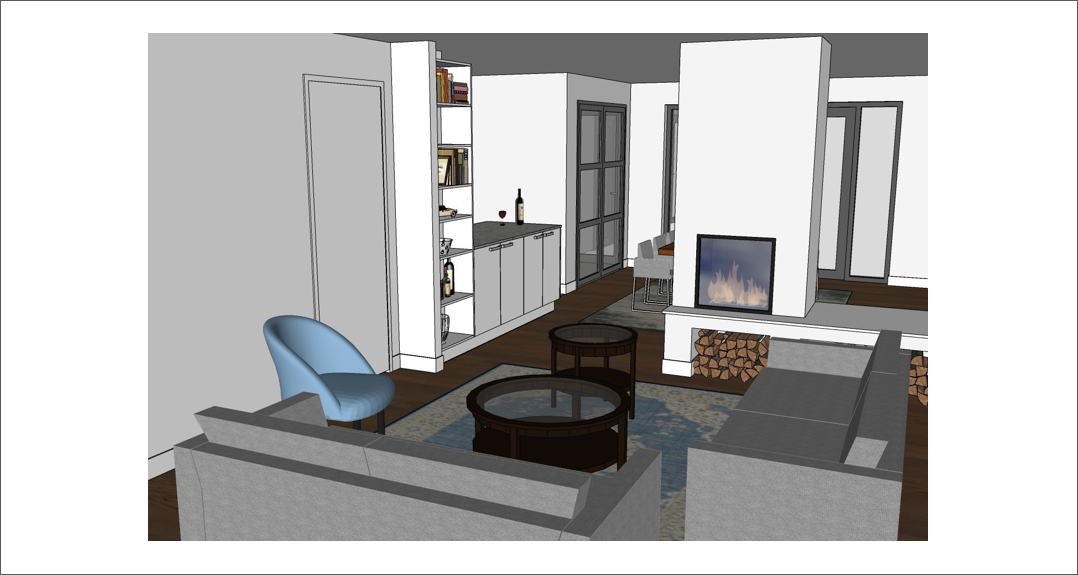 A modern and well equipped kitchen 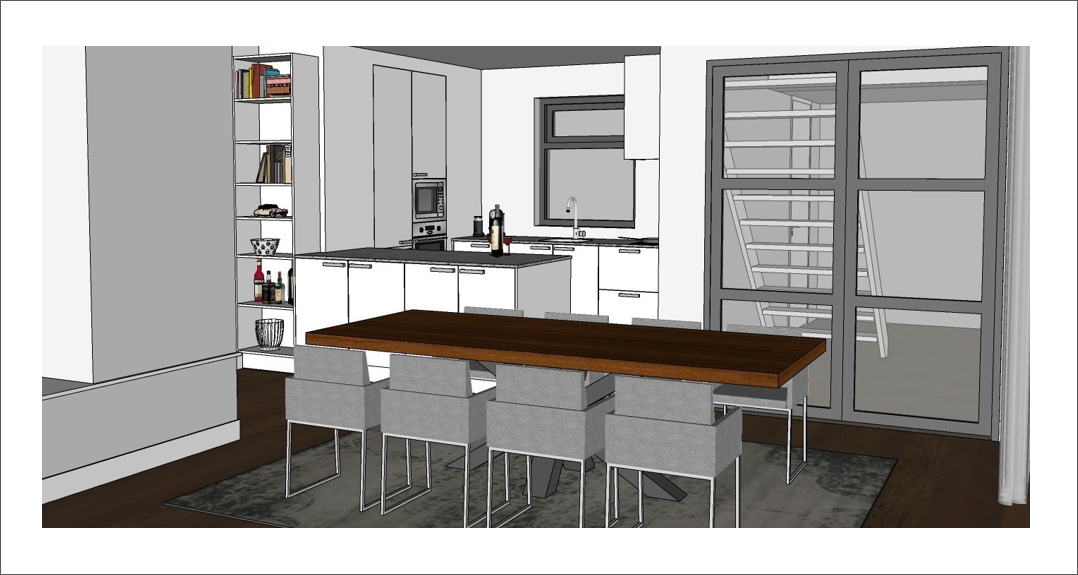 Modern kitchen with preparation / drinks island. The kitchen is equipped with induction cooker, fridge freezer, hot air oven, microwave, dishwasher and nespresso cappuccino machine. In addition, all kinds of kitchen utensils and crockery and enough space to prepare a delicious meal for 10 people and to serve nicely. 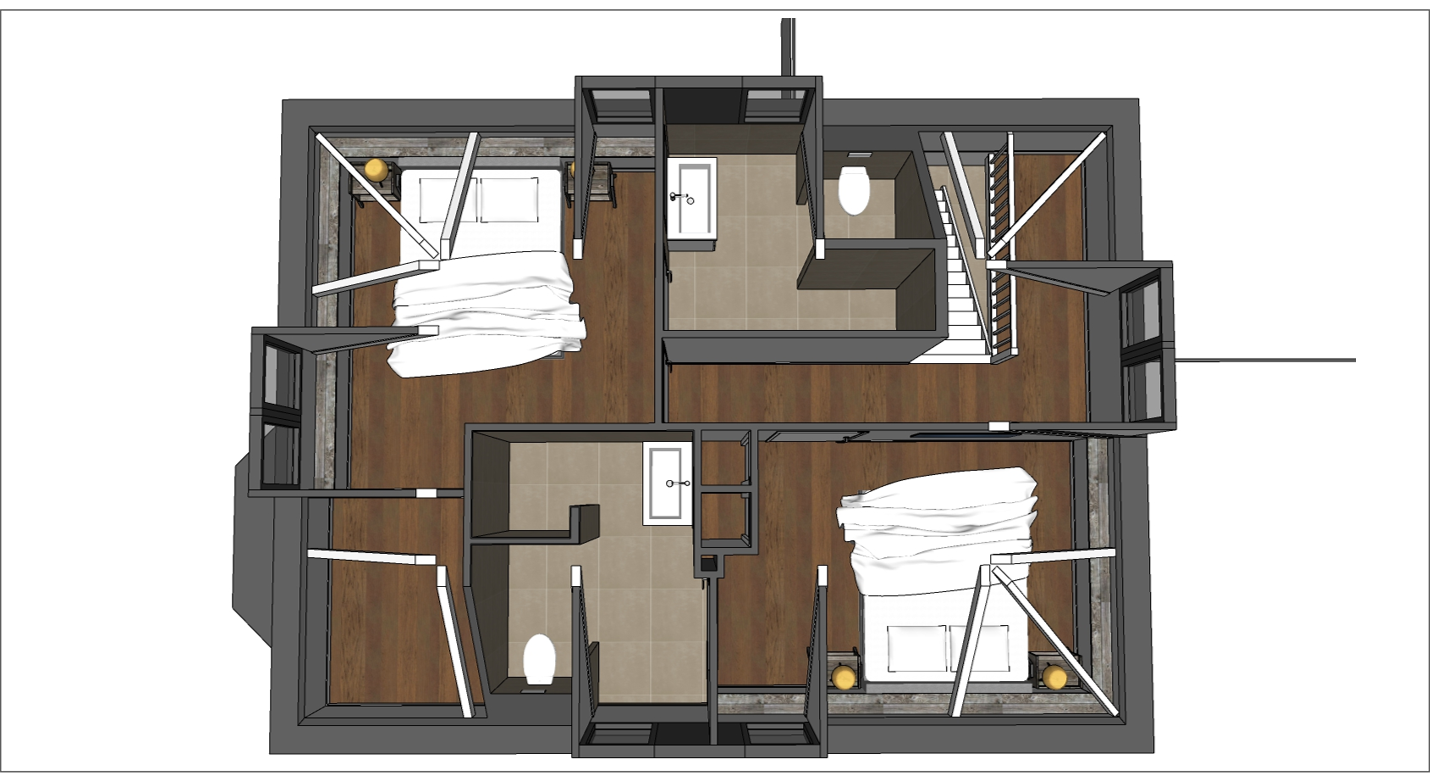 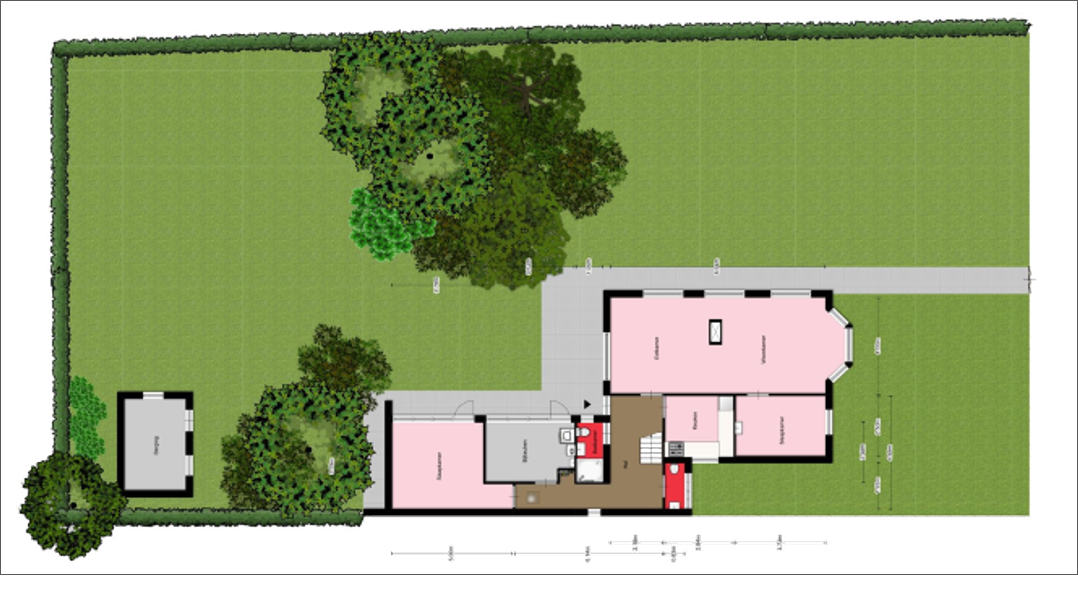 More than 800m2 of garden around Op 'e Ree. Places for children to play, places to sunbathe, places to eat, places to read, places to simply enjoy, places with enough privacy. 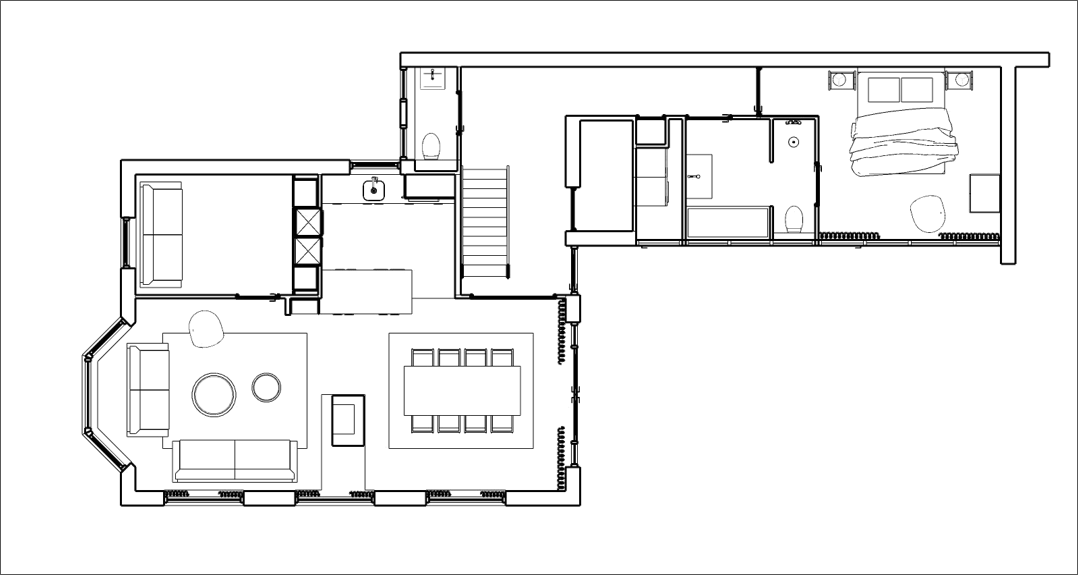 The entire ground floor is easily accessible for disabled guests (wheelchair friendly). The bedroom, bathroom and toilet on the ground floor have door frames of 90cm wide. On request, disabled shower and toilet furniture is placed in the bathroom. 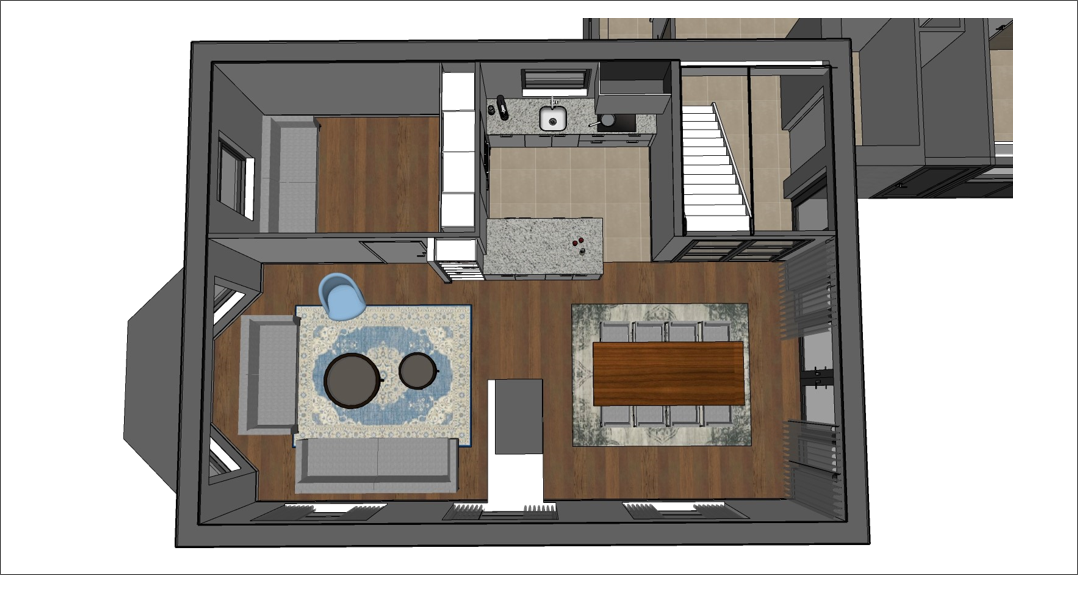